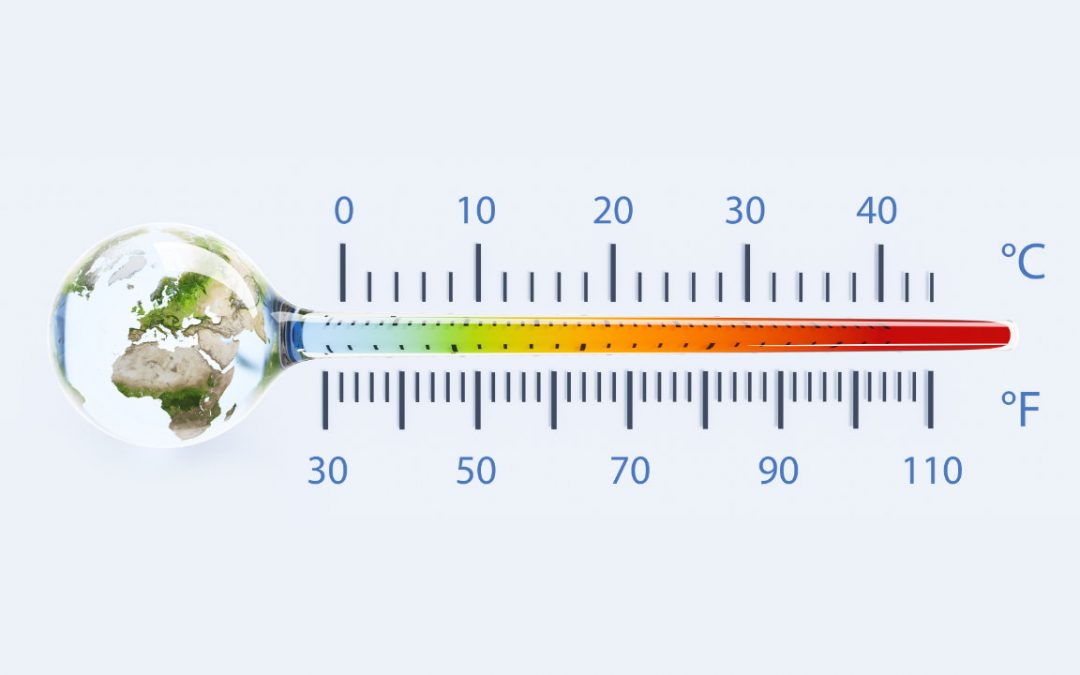 For anyone working with refrigerants, an understanding of the F-Gas Regulation is vital in order to take the action needed to comply, as well as future-proofing businesses and buildings.

Whether it’s an existing system in need of an upgrade or a complete new installation, regulatory measures already in place or upcoming developments mean the landscape for air conditioning, refrigeration and heat pumps is constantly changing.

We appreciate that negotiating this legislation can be a daunting prospect but we have been providing outstanding service to our customers since 1991 and that experience means we are here to help you, every step of the way.

Q: What is the F-Gas Regulation and how does it affect me?

A: The F-Gas Regulation on the use of fluorinated gases (F-gases) was implemented by the European Parliament in 2015. Using a quota system, it aims to combat global warming and climate change.

The effect of F-gases included in the phase-down are measured based on their Global Warming Potential (GWP), a relative measure of how much heat a greenhouse gas traps in the atmosphere in comparison to a similar mass of carbon dioxide.

The F-Gas Regulation ultimately aims to reduce the availability of hydrofluorocarbons (HFCs) by 79% between 2015 and 2030.

2025: Ban on the use of virgin refrigerants with GWP greater than 750 in the installation of single split air conditioning systems where the charge size is less than 3kg.
Refrigerant affected R134a, R407C, R410A

2030: Ban on the use of reclaimed refrigerants with a GWP greater than 2500 to
service equipment where the charge size is greater than 40T CO2 equivalent (approximately 10kg of R404A).
Refrigerant affected R404a, R507

Q: What options do I have if my current systems operate on high GWP refrigerants or refrigerants that are obsolete?

A: Understanding the options available is crucial when it comes to considering the next steps for systems affected by the F-Gas phase down. Does the system need replacing or can you use an alternative refrigerant?

Converting to a different refrigerant is usually cheaper and minimises disruption to the property, however any decision should also factor in the amount of working life left in the system and the lifespan of the replacement refrigerant under the F-Gas Regulation.

For air conditioning and mid-temperature refrigeration systems using R22, R407C is a retrofit alternative. Other options are available but R407C is a straight replacement with no system modifications required in most instances. R407C will, however, be phased out in 2025 in systems with less than 3kg charge.

R410A air conditioning systems with charges greater than 3kg – including most VRF applications – are not affected. Systems with less than 3kg charge will be banned from 2025, with equipment using R32 an alternative option.

New installations containing R404A were banned from January 2020 unless operating to produce storage temperatures of -50°C in stationary refrigeration equipment. Servicing is not due to be phased out until 2030. Alternative lower GWP refrigerants include R449A, R448A, R452A and A2Ls R454C and R455A.

New installations using R134a will be banned from use in refrigeration in 2022, with R1234ze, R450A and R513A alternative options.

Batchelor can offer expert advice and support to help you and your customers make the right choice and, when replacing the refrigerant is not the best option, we have outstanding air conditioning, refrigeration and heat pump solutions from leading manufacturers.

Q: I’ve heard about natural refrigerants – where can I use them?

With a GWP of 3, propane (R290) has been successfully used in industrial refrigeration for many years, as well as in domestic fridges and freezers. It is now commonly used in small air conditioning systems and is also becoming more popular in the domestic air-to-water heat pump market as an alternative to R410A and R32.

Carbon dioxide (CO2) is used in air-to-water heat pump systems and ultra-low, low and mid-temperature refrigeration. It is an alternative option to R404A, R134a and, with a GWP of less than 1, is used as the benchmark in terms of GWP when comparing refrigerants.

Please get in touch to discover if natural refrigerants are right for you, or if you have any further questions about the F-Gas Regulation.

We use cookies on our website to give you the most relevant experience by remembering your preferences and repeat visits. By clicking “Accept”, you consent to the use of ALL the cookies.
Cookie settingsACCEPT
Manage consent

This website uses cookies to improve your experience while you navigate through the website. Out of these, the cookies that are categorized as necessary are stored on your browser as they are essential for the working of basic functionalities of the website. We also use third-party cookies that help us analyze and understand how you use this website. These cookies will be stored in your browser only with your consent. You also have the option to opt-out of these cookies. But opting out of some of these cookies may affect your browsing experience.
Necessary Always Enabled
Necessary cookies are absolutely essential for the website to function properly. This category only includes cookies that ensures basic functionalities and security features of the website. These cookies do not store any personal information.
Non-necessary
Any cookies that may not be particularly necessary for the website to function and is used specifically to collect user personal data via analytics, ads, other embedded contents are termed as non-necessary cookies. It is mandatory to procure user consent prior to running these cookies on your website.
SAVE & ACCEPT